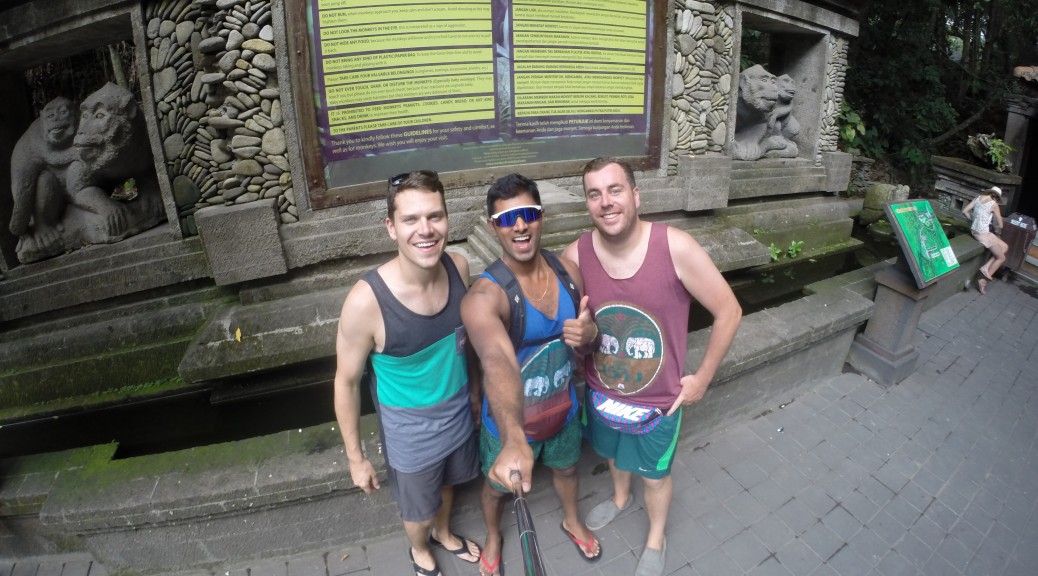 2016, what a year! As per usual, even-numbered years always have the advantage on the sports landscape, this year was no different. The Rio Games were the first time in 2 decades where Canada truly impressed on the Summer Olympic stage and who can forget Usain Bolt’s historic and unprecedented Triple Triple? Penguins won the Stanley Cup, Broncos won the SuperBowl, Chicago Cubs (yes, Cub–and yes I just referenced baseball) won the World Series and Canada breezed it’s way through the newly revived World Cup of Hockey.

On a personal note, 2016 was particularly memorable for me as I put real life on hold and backpacked through Asia for 2 months right in the middle year. 6 countries in 7 weeks, it was an eye-opener with a few good times along the way. I told a few friends I would share my TOP reads of the year, so here they are:

Quite possibly the most unbelievable true story I have ever read. An Olympic distance runner finds himself on the front lines of WWII, stranded at sea for a record length only to be washed up to a Japanese POW camp.

An eloquently written book that changes the way you think; are you more interested in what achievements you can put on your resume, or how others will remember you on your eulogy?

I’m a little biased here, because this book hits on both sports and business; two of my favourite subjects. That being said, this story is remarkable and I simply could not put this book down. The story of Nike is a roller coaster ride that anybody and everybody can learn from.

The New Confessions of an Economic Hitman by John Perkins

King of the World by David Remnick