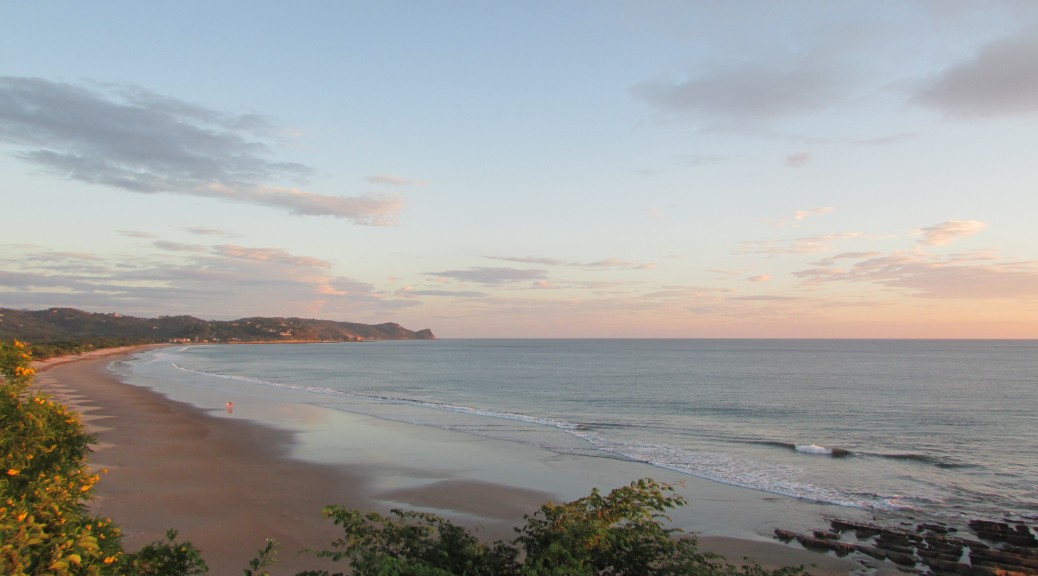 First and foremost, a massive thank-you goes out to all the friends who continually provide recommendations of books to read; this past year’s reading list in entirely composed of either your suggestions, or recommendations from other bloggers. The main reason for this post is to pass these books on, there’s not a single one I do not endorse as a fantastic read.

For the year of 2014 I set the goal of reading 25 books (5 more than 2013’s 20) and, thanks to a 6 hour binge on the 31st of December, was able to polish off number 25. Here is the complete list, in chronological order, with the top FIVE life-changing reads highlighted at the end. 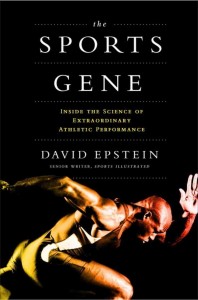 A must read for not only sports fans, but anyone with a curious mind. I know many people enjoyed Born to Run, this book is similar, but with a much stronger scientific base, as well as touches on several aspects of extraordinary athletic performance, not just running. Simply could not put it down, some jaw dropping facts and explanations, organized into neat story-based chapters. 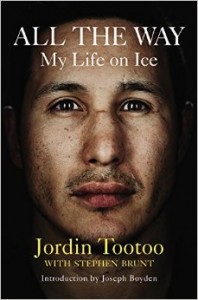 Admittedly, this one’s a little biased, I’m a sucker for both hockey books and, more so,  a thrilling biography. If you’re the same way, you’ll love this book. Tootoo’s story, as the first Inuk-born player (from Rankin Inlet, Nunavat, no less!), is truly one that defies the odds. It’s concise and features commentaries from famed sportswriter Stephen Brunt.

3. Cal Newport – So Good They Can’t Ignore You 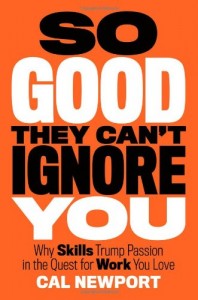 I’ve been vehemently recommending this book to all my friends, especially those caught in the mid/late twenties rut. This book is the only one on the list I would deem as ground-breaking, it shatters all the previous conceptions of what a career should be by dispelling the passion principle and instead introducing the craftsman principle. Want to love what you do? Don’t chase your “passion”, instead become VERY good at something through consistent, dedicated practice. 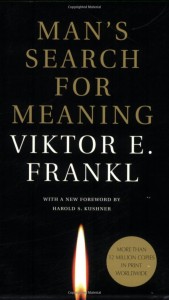 Ok, I lied, if you want to talk ground-breaking, this book is it. Rightfully in the list of the “Ten Most Influential Books in America,” it was written by Jewish neurologist and psychiatrist Viktor Frankl during his imprisonment at the Auschwitz concentration camp and published in 1946. The first half is a staggering first-hand account of life in the concentration camp, while the second gives way to “logotherapy,” the type of psychology coined by Frankl, in which he delves into identifying a purpose in life to feel positive about. The odds of an inmate surviving Auschwitz were 1 in 26; those who couldn’t find purpose in their suffering, simply could not summon the strength to survive. The book is concise, but incredible powerful. An absolute must read. 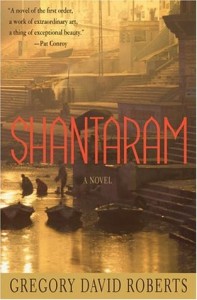 Action, drama, suffering, romance, despair, triumph–pretty much everything you could want out of a book, all loosely based on true events. This book is often hyped, but never underwhelming, although it did take me a few years to get through, as it’s a little slow at the beginning. Once you’re into it, be warned, you’re entranced. Roberts’ writing style really tugs at your heart strings and imagination, taking you on a truly wild ride.