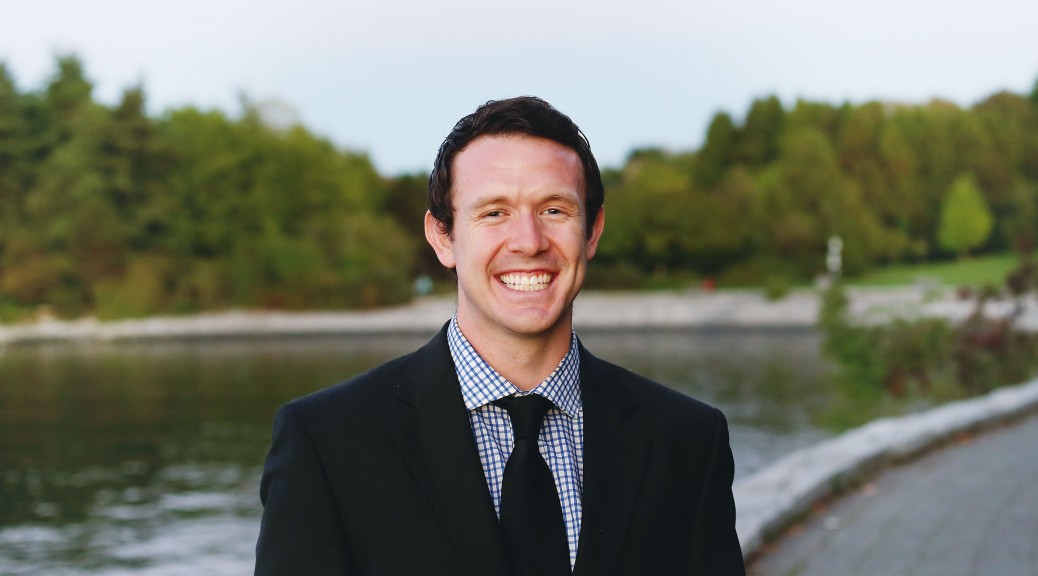 An educational feature on goal setting with Billy Quirke from HunkAlert

The 8th episode of the series, I wanted to try something a little different and really give the guest the driver’s seat to provide more of an educational session, than a traditional interview. Billy is a good friend, but has also really influenced me on his goal setting methodology. He has the process dialled in; from choosing goals in different areas, setting accountabilities, tracking progress and reviewing it all at the end. 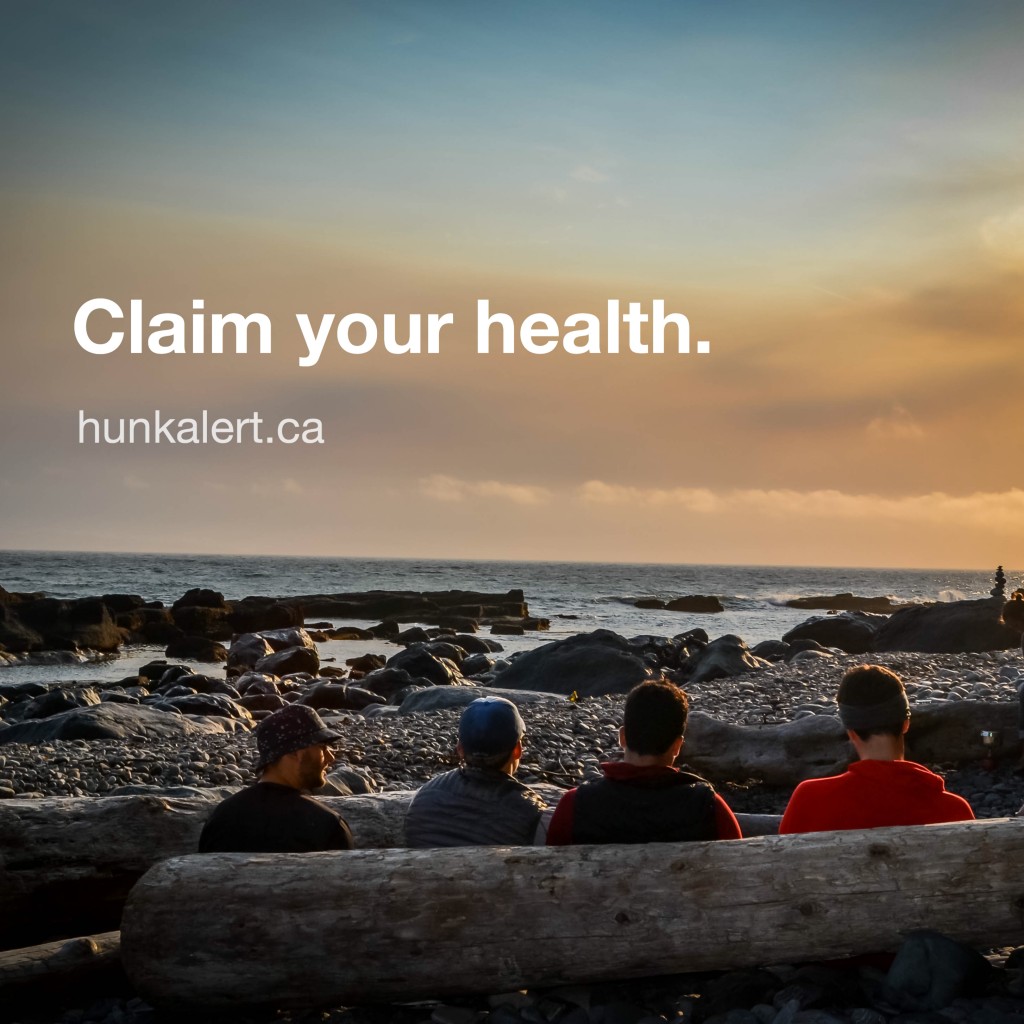 “Building a life of design, not default.”

– Billy on the motivation behind goal setting

Book/Film:
The One Thing by Gary Keller

Hero to Have Dinner With:
Dwayne “The Rock” Johnson

Check out Billy on the social channels: 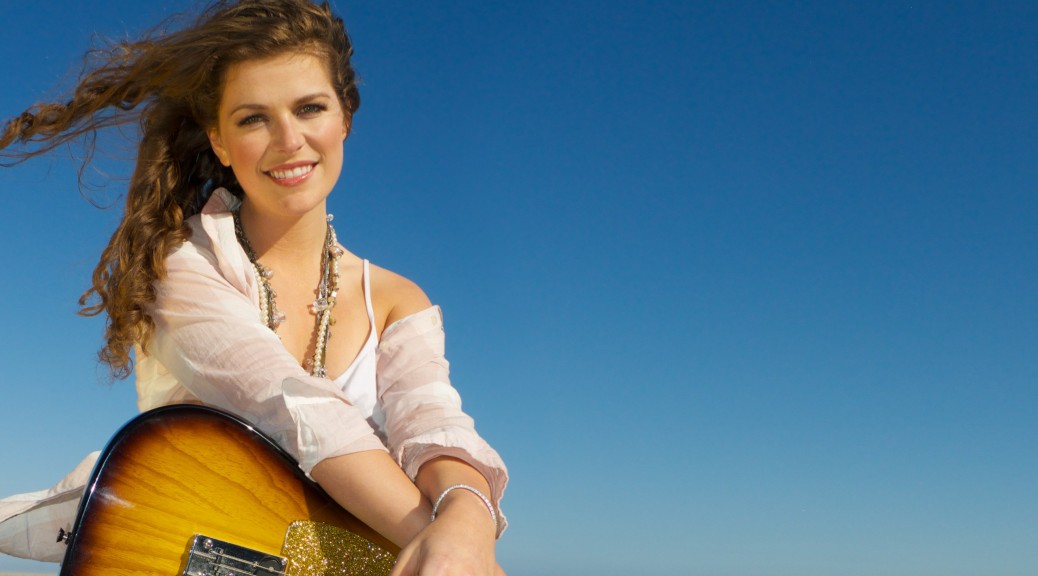 Becoming a professional musician, producing a debut album, and the transition from country to electronic

The 7th episode and 2016 debut features the talented Hayley McLean. Making a name for herself by winning Fender’s 2013 Guitar Goddess of the Year, she went on to record  a very successful debut album “I”, which took the country pop world by storm. It was followed by promotions, touring and an inevitable move to Nashville. Now based out of Nashville, Hayley has transitioned her career to producing music, specifically of the electronic genre under the recording name Texada. She has just released two brand new EPs Texada’s Gold EP and Texada’s Blue EP, already receiving strong praise in the music world. 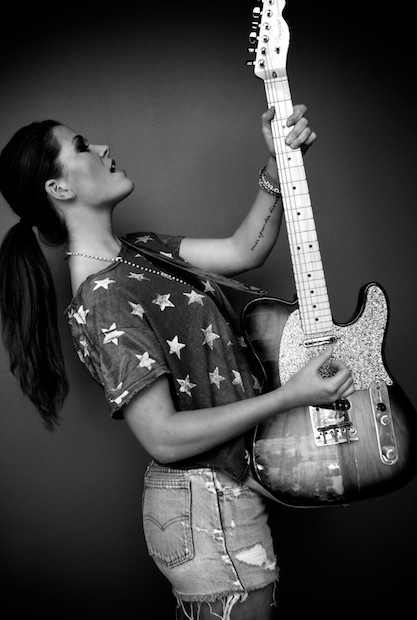 “I think life would get pretty stagnant if one decided to stay within the borders of someone else’s titles. I consider it an honour, but not a definition.”

– Hayley on her transition from country-pop to electronic music.

Texada’s Gold on iTunes and Spotify

Texada’s Blue on iTunes and Spotify

Book/Film:
Interstellar (also one of my all-time favourites)

Hero to Have Dinner With:
Brian Eno (legendary music producer) 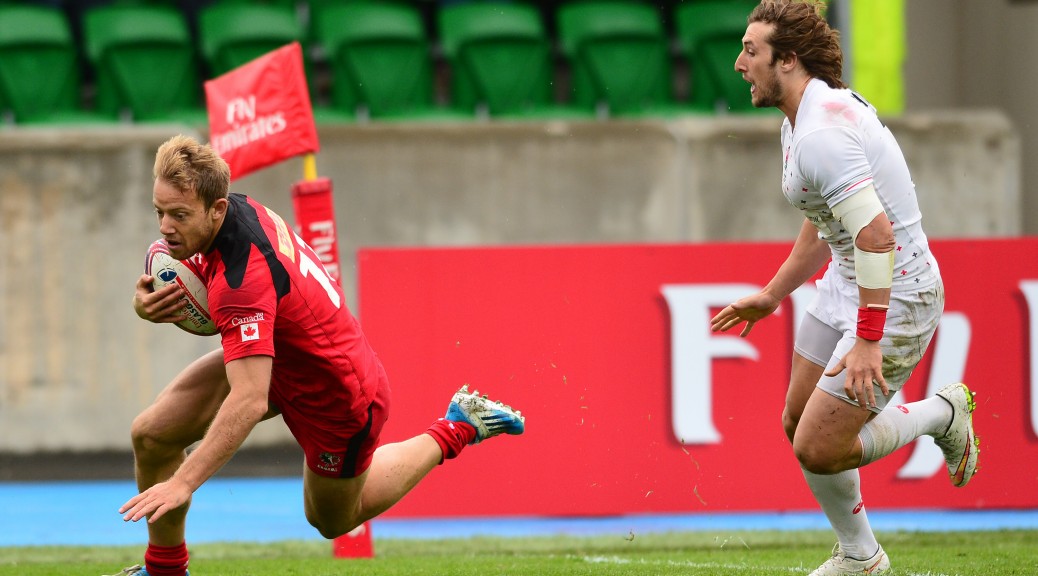 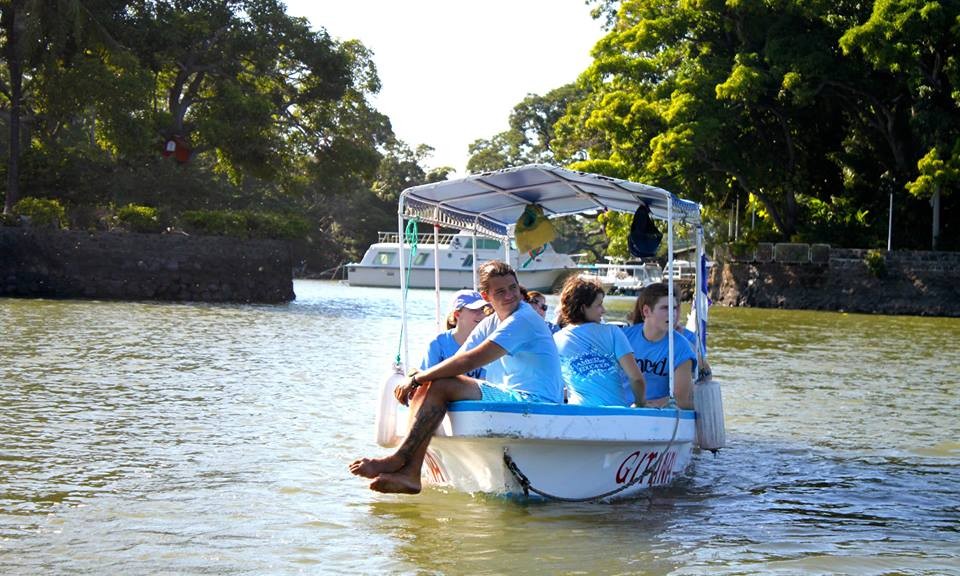 I met Jeff by chance during my backpacking trip through Nicaragua. He is without a doubt one of the most interesting and yet humble individuals I’ve had the privilege of crossing paths with. It took a few months to tee up this interview, but Jeff’s story is one worth listening to. An accomplished teacher in Massachusetts, he dabbled on a trip to Central America and was moved. Slowly, but surely, he began the transition. What started out as teaching summers abroad, soon turned into full-time work and now a very successful non-profit (Amped for Education), which is quite literally changing the educational landscape in Nicaragua. It’s inspiring stuff & I highly recommend at the very least checking out his non-profit to see how you can contribute.

Books:
–Zero to One by Peter Thiel
–Go Set a Watchman by Harper Lee

Hero to Have Dinner With:
Geoffrey Canada

Check out Amped for Education on the web: 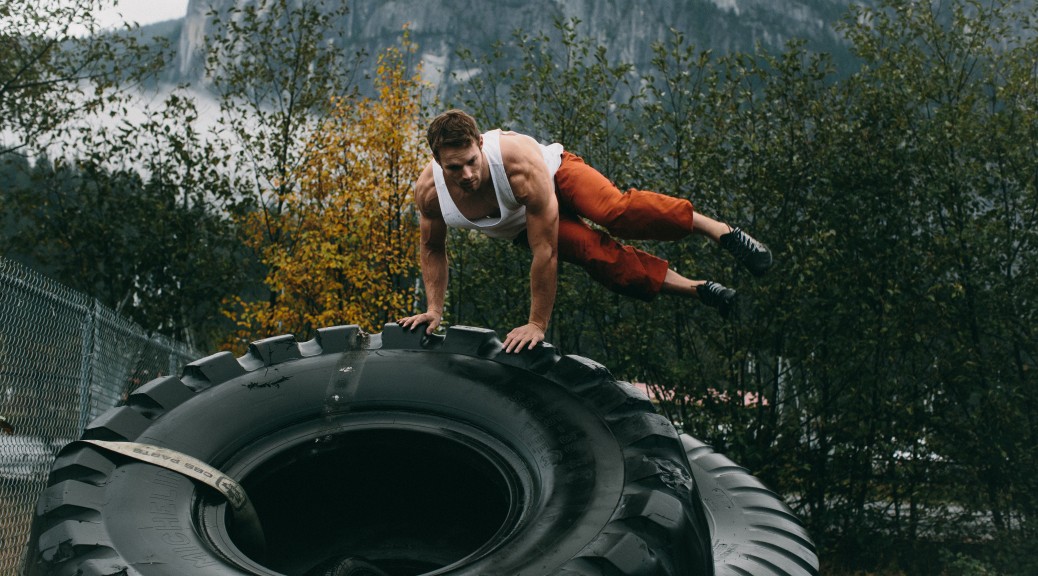 Athletic performance, starting your own gym, and getting into the best shape of your life.

The fourth episode of the Extraordinary Living Series, features Mark Milburn a UVic graduate who’s run the gauntlet in competitive sports: downhill ski racing, rock climbing, track & field, cycling; as well as modelling for Men’s Health, Abercrombie, Nike, and Calvin Klein. Mark’s interest turned obsession into health and fitness has cumulated into his greatest achievement to date: starting a successful gym in beautiful Victoria, BC (Catalyst Waterfront). A real treat to have him on the show and dive deep into health topics including: workout plans, eating, intermittent fasting, and supplements–just in time for the summer!

Check out Mark on the social channels: 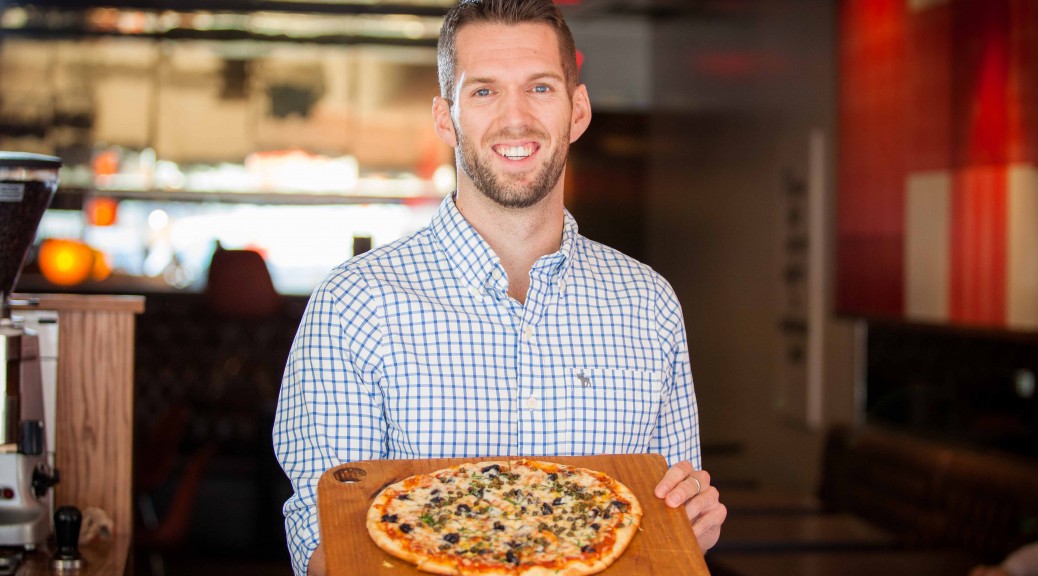 Starting a non-profit, leaving the corporate game, and designing your own life.

The third episode of the Extraordinary Living Series, features Andrew Hall, UVic BComm graduate and co-Founder of the non-profit Mealshare. After landing a solid consulting job at Deloitte following undergrad, Andrew had the burning desire to do more and gathered the courage to leave a secure job and start a non-profit with Jeremy Bryant and Derek Juno. After only 2 years, Mealshare is currently in over 150 restaurants in Canada and continues to expand across the country.

Book: Talk Like TED by Carmine Gallo
Article: Why Generation Y Yuppies Are Unhappy
Article: Lessons From my 20s

Check out MealShare on the social channels: 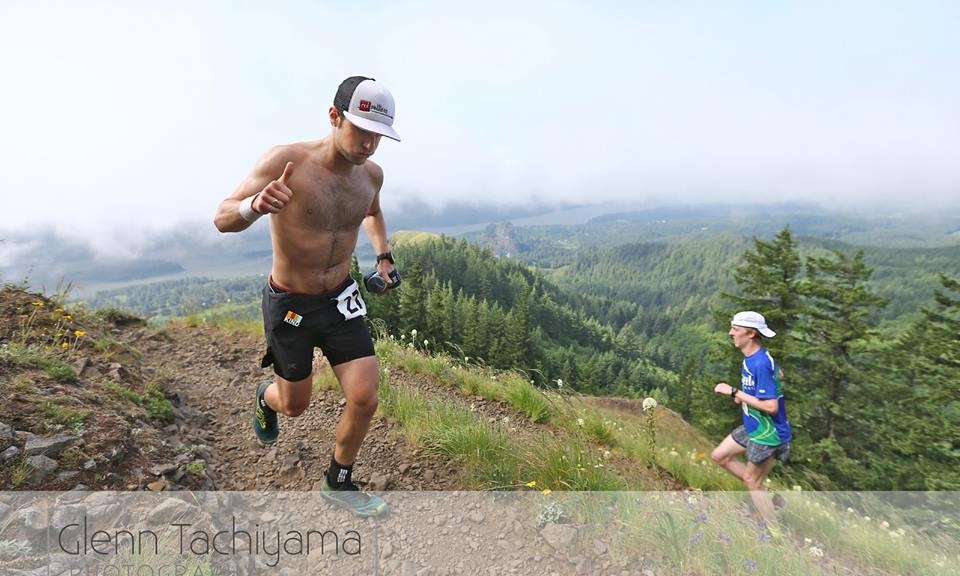 The second episode of the Extraordinary Living Series, delves into the world of ultra-distance running and spiritual health with Connor Meakin. Meaks is a stoic dude, of whom I first crossed paths with in our undergraduate days at UVic. After successfully balancing varsity sports and a social life at university; Meaks landed a role with the iconic BC tech firm Hootsuite and now acts as their Community Manager of North America, while still finding time to punish his body through Ultramarathons of over 85 km.

“You should sit in meditation for twenty minutes every day — unless you’re too busy. Then you should sit for an hour.”

1. Shantaram – Gregory David Roberts (also one of my personal favourites!)

1. Meditation Society of Australia [Bear: The one I use]

Check out Meaks on the social channels: