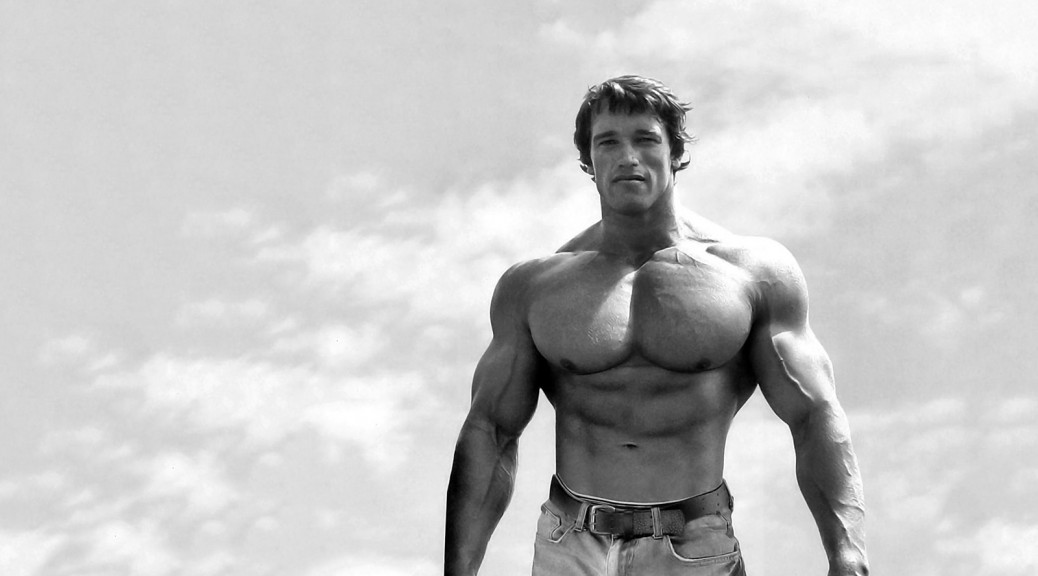 The gluttonous month of Mass March has come to an end and this year’s 6 contestants put on a combined weight of 47lbs!

With 12.6lbs gained, I was able to regain my Mass March title. Admittedly my bodyfat did raise by 3 percentile (from 12 to 15), but it was still a MUCH cleaner bulk than 2 years ago (gallon of homo milk a day).

I seriously shudder when I think about the meals I consumed over the past 30 days. It was on more than when occasion when consuming a meal brought me to the verge of tears. The pain was often unbearable, pushing one’s stomach well past the limit not once, not twice, but three times a day. Then add two liquid meals on top of that, because chewing five supersized meals was out of the question. I was almost always bloated, slow, and sluggish from constantly being in a state of digestion.

2. A disciplined regimen, planned out for every day, meal, and workout.

I followed this regimen (with a few minor changes, all made beforehand and saved in an excel spreadsheet) taken from Tim Ferriss’ health blog featuring a program by GSP’s trainer Dr. John Berardi. It’s very comprehensive and NOT for the faint of heart. Having a detailed plan for all 30 days meant there was no reason to falter.

I set my goal for 20lbs and although I was 7lbs short, 12.6lbs is the most weight I have ever gained in one month, making me the heaviest I have ever been. Setting a lofty goal serves more like a vision, it allowed me to really push it and break my previous record. As Bruce Lee once famously said: