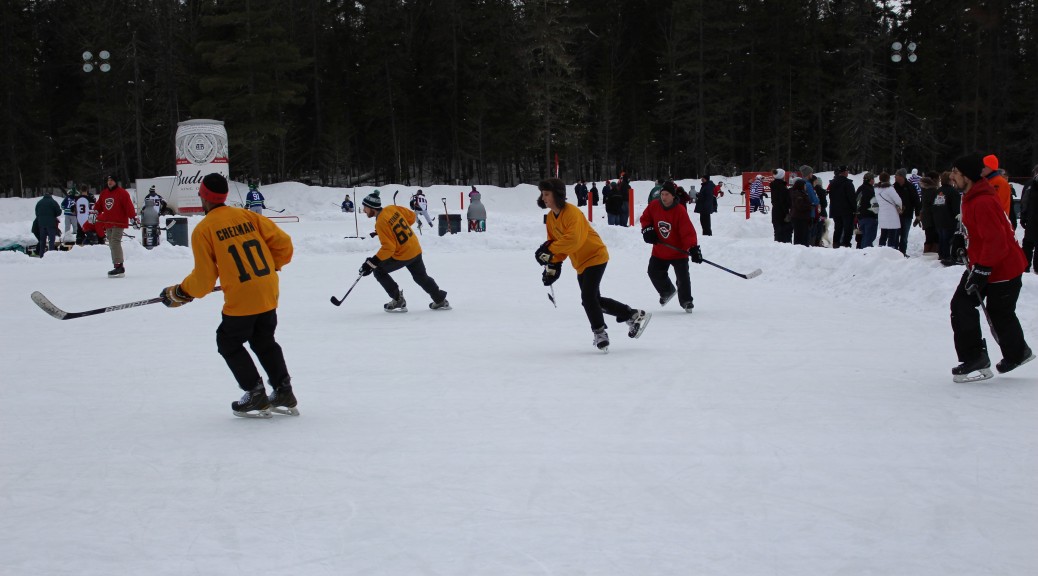 It all started just over a year ago, my roommate Stu and I were watching Hockey Day in Canada; an annual quadruple header, hosted by Canada’s own Ron Maclean and Don Cherry. Somewhere amidst the 13 hour broadcast we saw a feature on the World Pond Hockey Championships; hosted every year in Plaster Rock, New Brunswick. 100 teams from around the world, gathered to play the greatest game on Earth, outdoors on the lake. It sounded like heaven, we signed up on the spot. 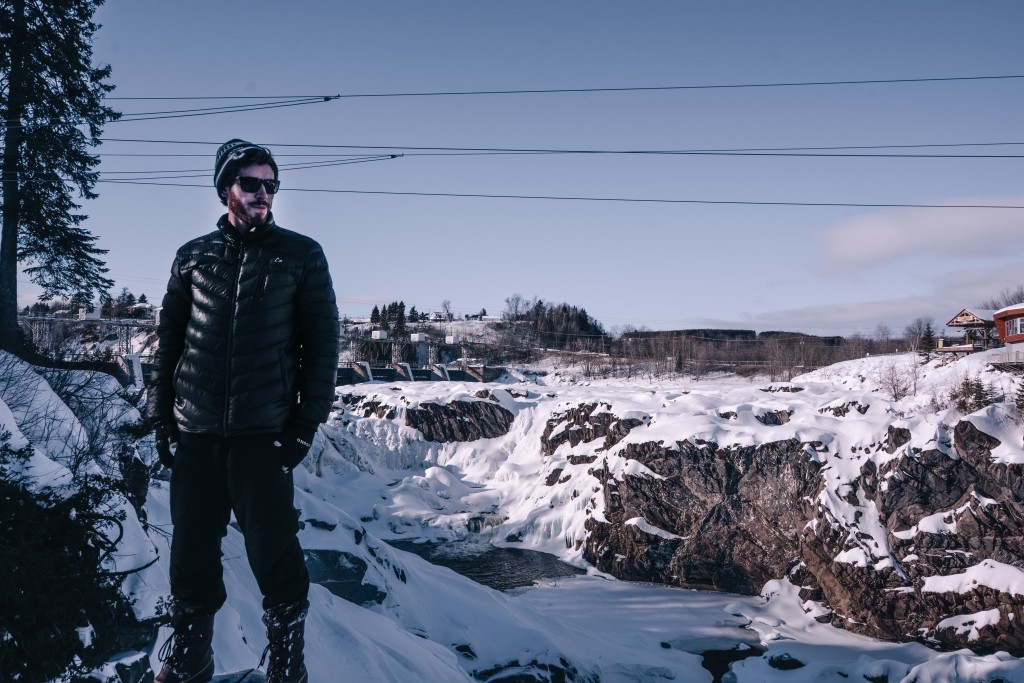 Fellow teammate Colin and I flew in a week early to spend time in Montreal, Quebec City, and Fredericton; before meeting the other three. It was the middle of February and the Eastern part of the nation was in full winter mode–real Canadian winter. As a west-coaster born and raised, I had never experienced these defining elements of the country first hand. Out West snow comes once or twice a year if you’re lucky, hockey is played solely on indoor rinks, and few of us even own a real winter jacket (something I learned the hard way).

I stepped out of the Trudeau airport in Montreal in nothing but a hoodie and a waterproof shell and I knew I was in trouble. That night the city would take 20cm of snowfall in gusty -18 weather and yet nobody missed a beat. This was a common trend; that the weather couldn’t and wouldn’t stop you.

Locals in Montreal, Quebec and Fredericton were often taken aback when they learned that we were vacationing in their city from Vancouver at this time of year. We experienced record snowfalls in both Montreal and Fredericton and yet I wouldn’t have it any other way. I don’t think the word “vacation” needs to be associated with palm trees and sunny beaches. The literal definition is the act of leaving something one previously occupied.

This leads me to the origin of this trip: a reunion of good friends, leaving their respective occupations and hometowns to somewhere completely new and different, all while staying in our own beautiful country. For short, we called it the #GreatCanadianBoysTrip.

Canadians are known to be very well travelled globally and yet the diversity of our own country often gets neglected. This trip started with a hockey dream, but ended up with so much more. The adversity of cold weather need not always be viewed as a burden. As we quickly learned, the lessened time spent outdoors leads to excellent pubs & cafes with  incredible comfort food and live music. There is an over-arching sense of camaraderie in cold places, as everybody shares the experience.

The tournament itself was utter bliss. Words can’t describe that feeling of walking out onto a frozen lake that has been cleared to make 20 hockey rinks for over 500 players who all share the love of this great game. The snow would fall in intermittent spurts throughout the day and the blistering cold at night was no match for the sweating bodies that cut across the ice until the floodlights went out. For some, it was a chance to display years of outdoor hockey prowess on a world stage; for us, it was a chance to just play hockey outdoors–and to our heart’s content. For all, it was the greatest gathering of hockey, camaraderie, and all things Canadian that we will ever experience…until next year, of course.

Sharpen your skates, gather four of your best friends, travel 5,000km and leave your passport at home.